I have found that people tend to jump to conclusions that leads to interrupting the person that is speaking to them. I know I have had this problem more than once.

We hear the first few sentences and assume the person speaking just wants a solution. We’re used to things moving fast and moving on so we try to get things out quickly and move along.

What are you missing when you approach a conversation thinking you need to be done with it so you can get to what is next?

You miss the whole point. Most people talk because they want someone else to listen. We learn about them as a person by actively listening to the whole story they want to tell. Listening leads to trust.

When someone has a question, jumping straight to a conclusion or a quick response does not allow us to coach, to lead them to a correct answer. Ask for them to explain where they are stuck, what is going on. As they go through the problem they often find their own answer.

The benefits of listening: A co-worked told me about a math professor who had a stuffed animal on their desk. He would tell his students to talk to the stuffed animal about the problem they were having with their math before they talked to him about it. Most of the time the students didn’t have to ask the professor their question. The entirely mute stuffed animal helped more than anything.

We too often try to fix other people or are in a rush to move to the next thing by being short with them. BUT when we listen, we help develop trust and autonomy. Leaders listen. 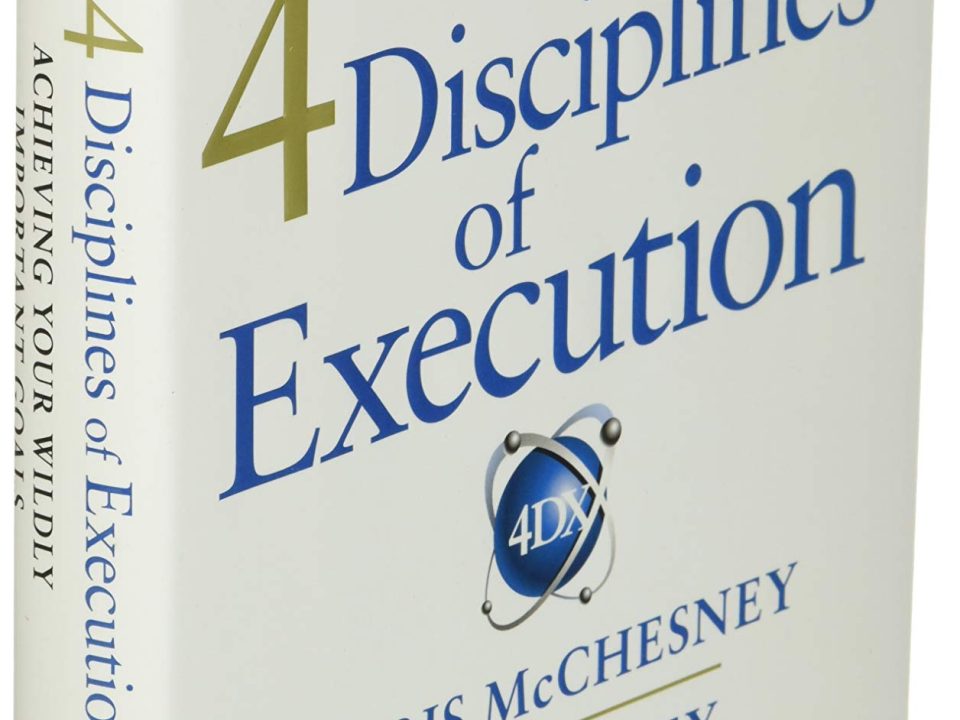 The 4 Disciplines of Execution